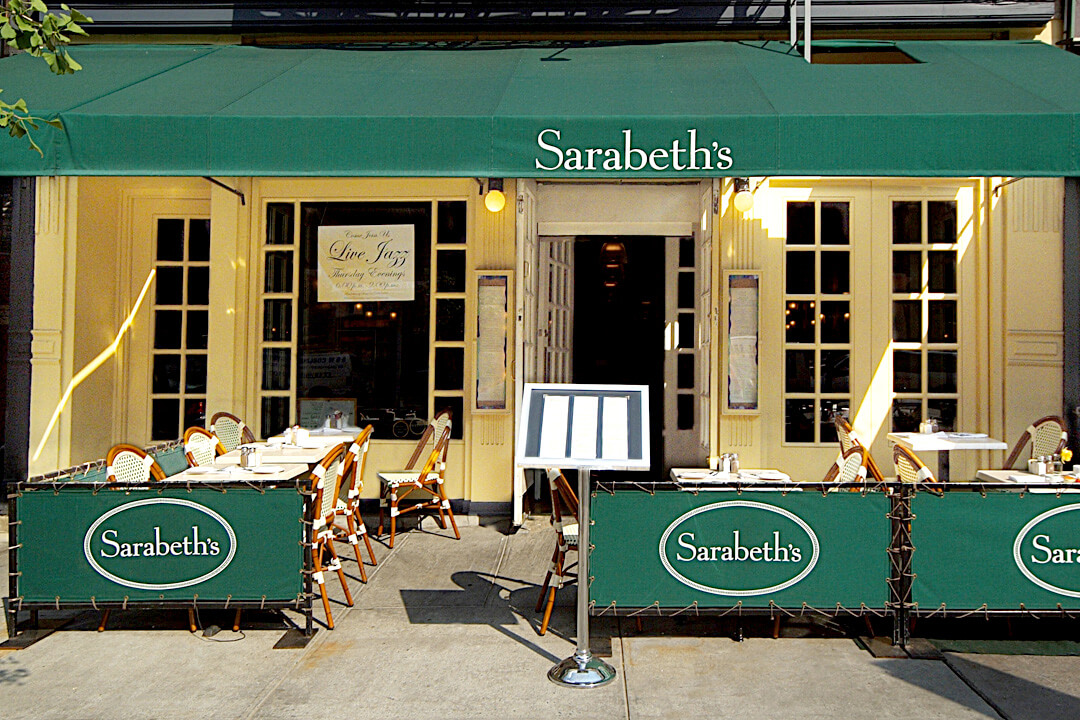 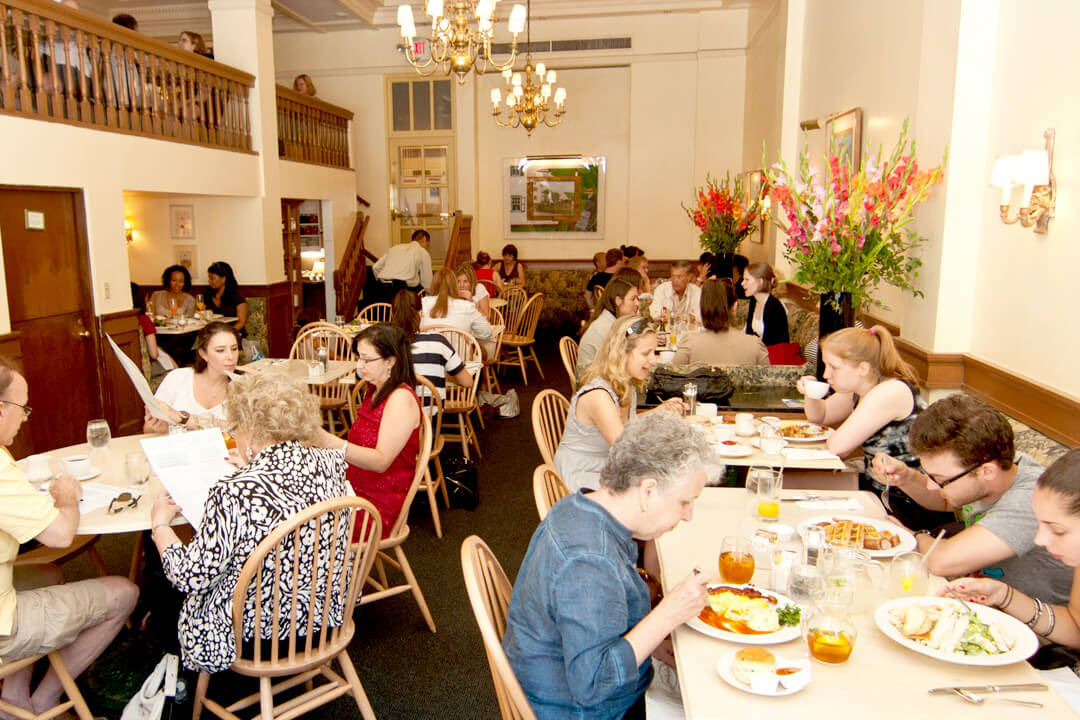 Sarabeth's opened its first store on the Upper West Side of Manhattan,New York in 1981 and ever since then, it has held a cherished place in the hearts of New Yorkers. Zagat Survey has chosen Sarabeth's as the "No.1 Dessert Restaurant in New York" and New York Magazine has praised Sarabeth as "The Breakfast Queen of New York". Yet, Sarabeth's has a spot in many American's hearts, not only in New York, but all throughout the United States for its high quality dishes and gourmet products. Having earned the recognition in New York City, the melting pot of diverse food cultures, Sarabeth's is delighted to finally bring its unique, gentle taste to Japan.